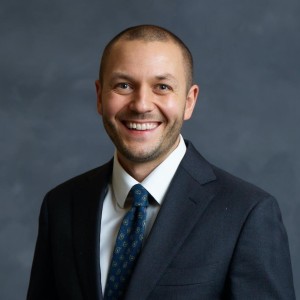 Draft proposal of the Finnish exit tax (or more officially capital appreciation tax) was published and sent to an opinion round on August 12, 2022. The new exit tax on individuals moving from Finland is the next step after Finland has already introduced an exit tax on corporate entities.

Based on the proposal Finland retains the right to tax unrealised capital gains accrued prior to moving from Finland, when:

According to the proposal the payment of the exit tax can be postponed until the property is sold or donated. In this case Finland retains the taxation right for seven (7) tax years following the year of migration. Moreover, Finland may require a security if the individuals moves outside certain EU or EEA countries.

* Currently (11 Nov 2022) it seems that the governments exit-tax proposal is not progressing and its unlikely that the exit-tax will be introduced in the beginning of 2023.